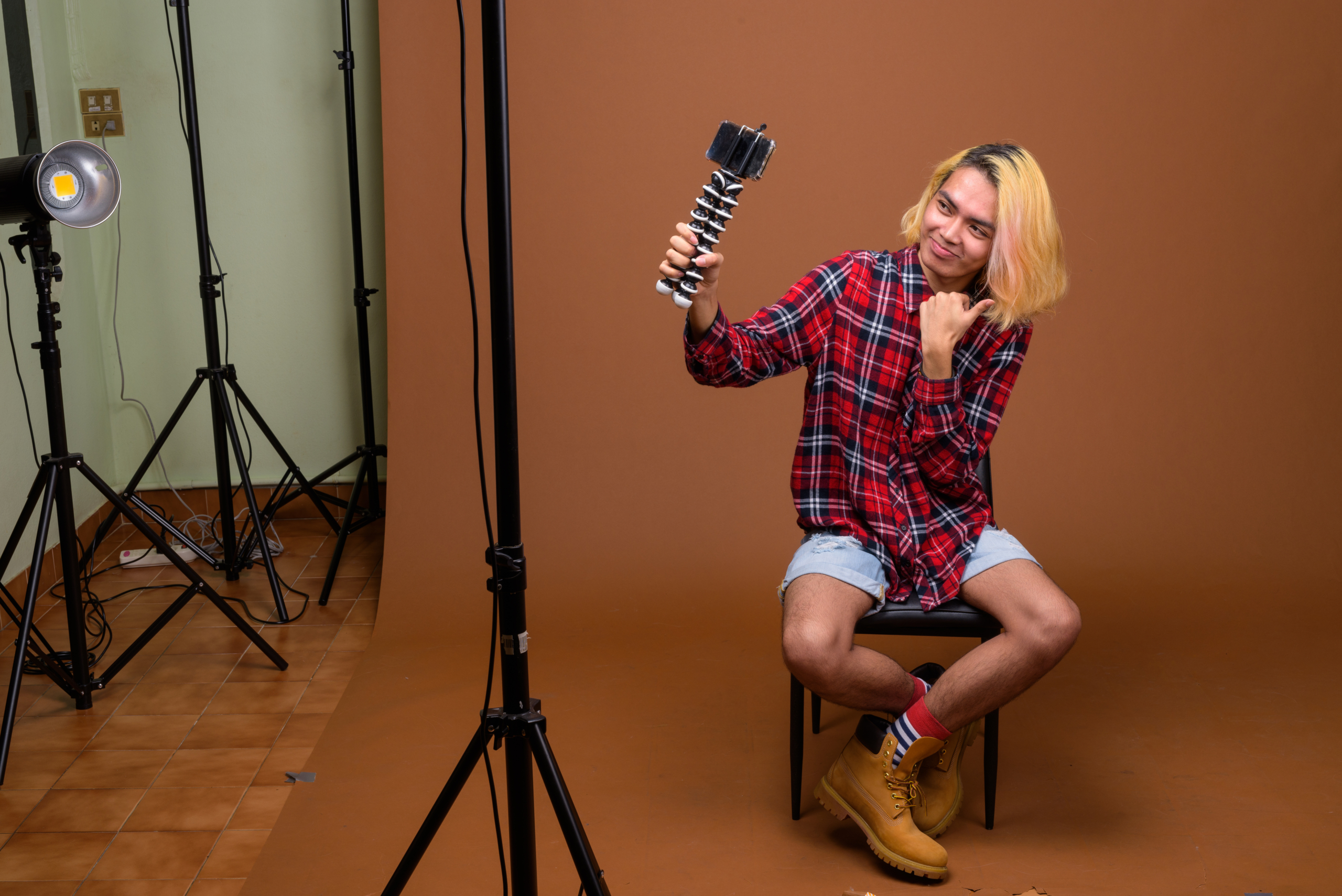 The Changing Nature of Influencers

A while ago, influencers would post pictures wearing a specific brand or declaring partnership with cream and get tons of likes. But now, as social media platforms have been democratized, consumers these days are vying for real and strong content that can be used to challenge fake news, capitalism, and other falsities that plague the market.

This does not necessarily indicate that influencer marketing no longer works. But keeping this changing trend in mind, it is important to look at three popular profiles across various social media platforms. While they no longer present advertisements, their significance has not declined because of their innovation and relevance.

These are primarily profiles used in the mobilization and motivation of other users, taken as a connecting factor to link audiences who seek out these people as inspiration. For instance, CodigoNuevo is a profile on Instagram to provide content on current affairs and psychology and couples’ problems. This is a great initiative and continues to take in relevance.

Similarly, another profile for Kyla Itsines, an Aussie fitness trainer, posts her pictures on Instagram and creates other content such as Ebooks, body guides, diet plans, and workouts. In 2016, her top content received greater revenue than all other applications on fitness.

These are people who can grasp the attention of very young people worldwide, which is usually done through platforms like TikTok. These platforms are used to inform and entertain people by using keywords where they take up around an hour, making a video, and then upload it. But somehow, they gain the reward they are seeking because, as per the algorithm of TikTok, an average user spends around 80 minutes on their videos.

But recently, TikTok has been at the bad end of the public sphere due to which their influencers are requesting more and more followers to head towards Instagram. They have also moved towards working with Reels, which is similar to TikTok, to attain the youth’s loyalty in this specific social media networking model.

An example is Charlie Damelio, a 16-year-old TikToker who has around 7 million followers at this age. He indulges in high-performance dances, and he found the appropriate place to showcase his talents. Even after a few years, they are still reposted on Instagram.

These thought leaders are the fresh voices that drive twitter. They grasp people’s attention due to their experiences and the way they pitch their opinions across social media platforms. These are young people who specialize in fields because they engage in thorough research. They use this knowledge in their schools and universities and social media platforms to gain more popularity and following.

Robert Reich is a leader in this regard: a professor, political commentator, economic advisor, and author. He remained part of Obama’s Economic Transitory Advisory Board and is blatantly honest on this Instagram profile regarding socio-political and economic issues.

Currently, influencing agencies are now becoming brand ambassadors and creators who engage in tailored content. This is a new business model that brings with it a new sense of freshness and professionalism. In this regard, it is important to choose partners through a very careful approach because you will have to work with them for outreach, and they should be able to understand your value system and the language you use. Alignment is extremely necessary in this regard and should be at the forefront.