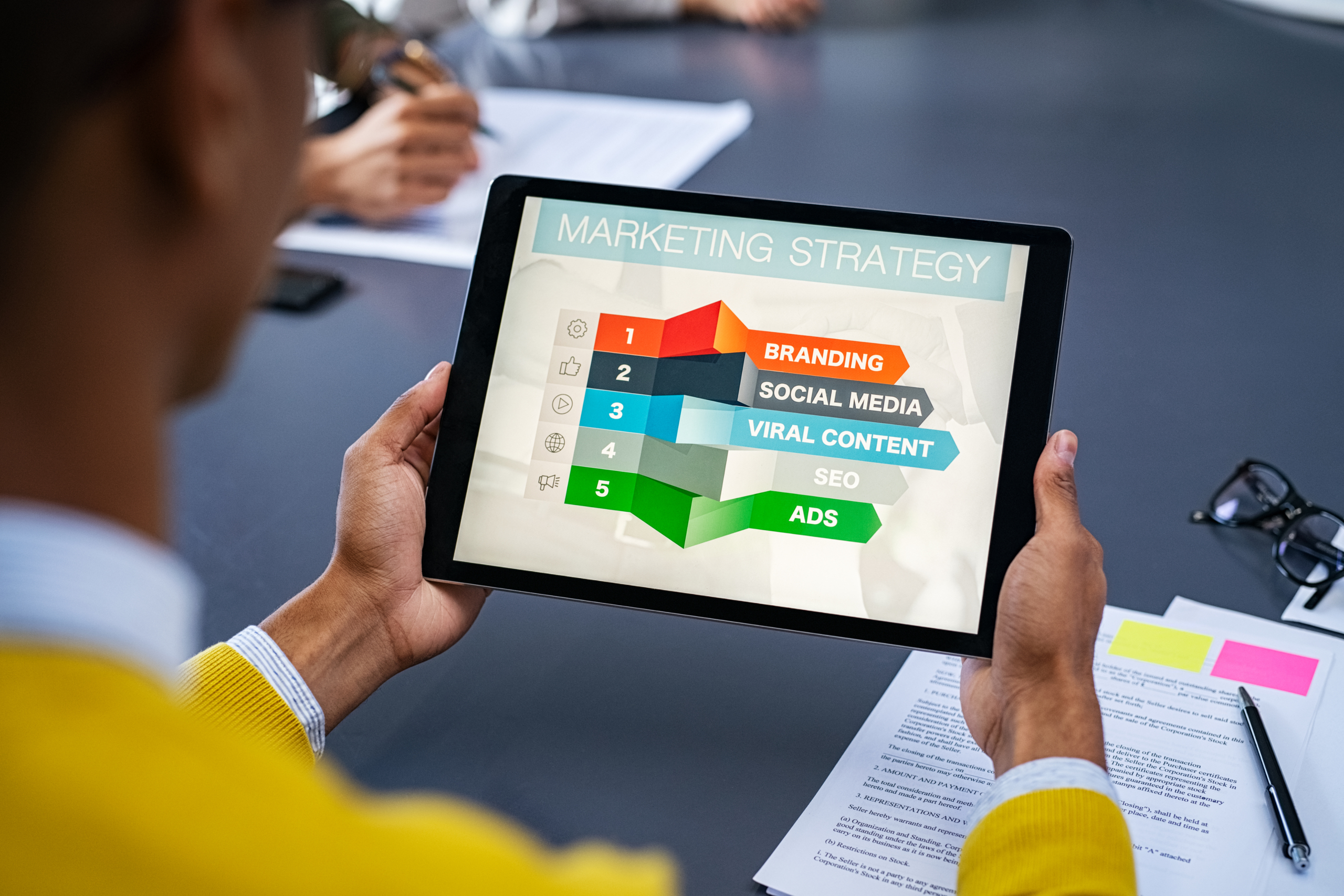 Customer Community As Part of the Marketing Strategy

Amid the marketing sector, the term ‘customer community’ is most often misunderstood by people. It is taken as a representation of the customer’s emotion and loyalty; on the one hand, while on the other, it caters to customer lists and chats in the context of marketers. Concerning the marketing sector’s future, the customer community is one of the most important drivers.

Community is the fundamental element upon which society is constructed and is much needed throughout the world. Research suggests that sufficient deterioration has been observed in relationship quality over the past couple of decades. During the 80s, 20% of American citizens felt lonely; however, it rose to 40% now.

Similarly, following 1960, rates for depression rose multifold. According to a study, it was discovered that loneliness is one factor leading to poorer performance at work and much fewer commitment levels concerning organizations. This does not remain within the personal sphere but expands to the wider circle at the workplace too. Further research suggested that 9 million British people were suffering from loneliness, leading to a ‘Minister for Loneliness’ appointment.

You may be questioning the significance of this piece of information to a corporate company and the employee working in it. It may not be as apparently linked, but you will be surprised to know how intersecting these two spheres are.

In a pure sense of rationality concerning the business world, people crave ownership and a sense of belonging, which has become a gaping hole for most people. If you think companies or workplaces cannot provide that, you may find yourself shocked beyond measure.

Employees have expressed their desire to gain that sense of belonging. A statistic showed that 50% of people who use social media frequently think they are interested in receiving online contact engagement. Similarly, over 60% said they would like to receive recognition from their favorite brands.

Indications of these particular statistics are quite apparent if we observe further. A while ago, I saw a photograph of an individual with a Nike tattoo on his ankles, and instantly, I thought of the pain he must have gone through. But when I let the train of thoughts go further, I realized how great a marketing success it was. The trust, loyalty, and commitment of the runner manifested in his willingness to tattoo himself with the brand. While not everyone will go to the extent of actual tattoos, there are clear indications of virtual tattoos all around, symbolizing the sense of belonging and ownership.

A look around your space will see several people wearing or stamping brands across their bodies, laptops, phones, etc. which signifies the importance it holds in their lives. This adds to the symbolic significance of ownership. Not only is it becoming a possibility, but an actual customer community is now becoming a reality.

Is Customer Community the only way forward?

In a recent conversation, I was told that customer communities are now the only way to proceed. And although I agree that it is a significant aspect, it is not the only way. After all, there are numerous goods and commodities that we buy regardless of affiliation because there is an element of necessity attached to it. But it is true that when there is a community where you can share your emotions and experiences, it does become a priority.

It may appear to be a ploy in the marketing segment, but its commitment to serving its customers is not just the business. Like any other neighborhood, there are conflicts within the community that need to be tackled by the elderly and group leaders. As opposed to managerial control, communities do not have the space to be manipulated.

If a brand can position itself as a matter of great importance and can stir the customer’s emotional link, it becomes a deciding factor. The company is primarily envisioning the movement where customers will be asked to grant their belief system’s alliance. It is about living life through a mission that is propped up like a movement that climbs into the community’s value system.

To dive further into this subject, I would personally recommend reading through Mark Schaefer’s ‘Marketing Rebellion,’ more specifically, Chapter 4 of this book. To date, it has to be one of the most crucial pieces of literature that I have read regarding this particular topic. With the deterioration of advertisement and public relations, the sense of communal identity and belonging had overtaken marketing strategies. However, the concerning point is that not too many businessmen are aware of this changing dynamic.

With the growing isolation and sense of loneliness emerging during this global pandemic, customers are vying for a sense of community, which businesses could clamp down as it could prove their most significant and long-lasting investment.