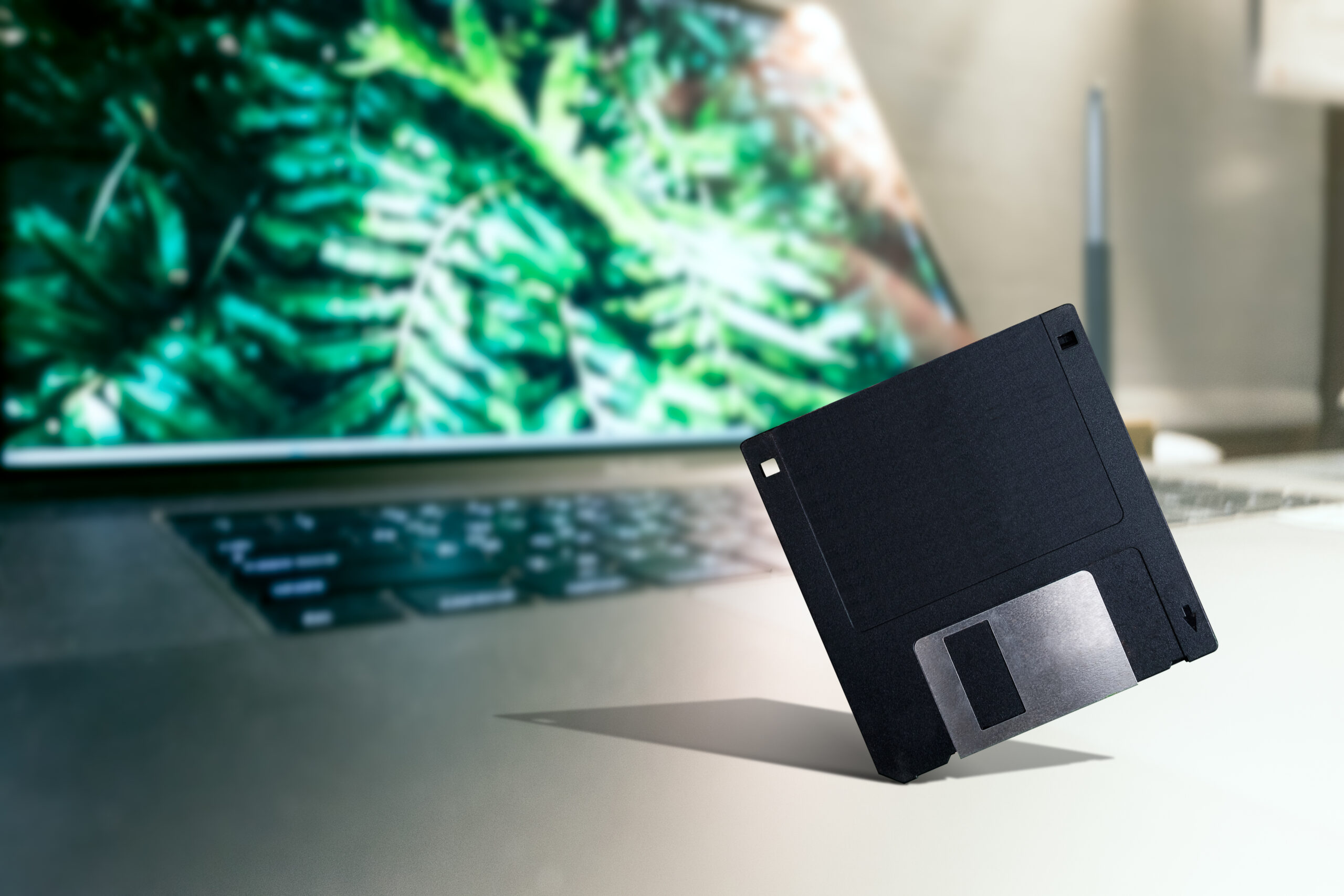 In 2012 an interesting incident happened regarding Target – the retail giant, a 16-year-old and an unhappy father. As a part of their promotional campaigns, Target sent coupons for baby items to the house of a 16-year-old according to her search and shopping history. The girl was pregnant at the time, but her parents were not yet aware. The father of the girl contacted Target and told them how inappropriate it is to send his daughter promotions for baby items when she does not have any need for them. It was only later that he found out that she was actually pregnant, and the company was not at fault.

This story shows a great deal about the way how digital marketing algorithms know about us even more than we do! With more and more people becoming dependent on the internet for shopping, entertainment and basically every aspect of their life, the more accurate the algorithms get on predicting our intentions and behaviors.

AI and NLP technologies are evolving every single day, and they gather a large and detailed amount of data whenever we leave a mark of our personality, way of thinking and behavior online. This includes not only what we share on our social media pages, but everything from the websites that we visit, the purchases that we make, the emails we send and even random comments that we leave in our favorite blog posts.

Predicting the future with the use of social media

NLP or Natural Language Processing technology has made it possible to make predictions about the future especially when it comes to societal events. For example, the Presidential Election between Donald Trump and Hillary Clinton. In more recent times, it has been used to predict the outcome of the widely covered Brett Kavanaugh confirmation hearing by dMetrics CEO Paul Nemirovsky. It is as simple as using an AI-based algorithm to look at a large sample of online comments regarding the event and see the percentage which has expressed positive or negative ideas on the event. In this particular instance, it reportedly read up to 50,000 comments across a several social media networks and forums and found out that the majority was in favor of the confirmation – which turned out to be the result. While this may not be accurate in special circumstances when popular opinion does not always get its way, these predictions are unbiased and tend to be accurate most of the time.

What really is Natural Language Processing?

The NLP has been thrown around in digital marketing circles a lot since recently. However, not everybody seems to have a clear idea of what it really is. One of the most difficult challenges, when it came to teaching machines to learn the human language was that different people can express the same view in plenty of different ways. This is where NLP comes to the rescue. It is a neuro-network system that has the ability to learn or teach itself the different ways that natural language happens or the way people say different things that mean the same. This learning process happens by being exposed to many different conversations.

It is able to get a large amount of data and apply them correctly in conversations and “understand” them accurately even if they seem different from each other. NLP can be used not only to predict high profile events like the outcome of a presidential election but also about the daily lives of normal people as well. This technology is changing the way many industries work and do their marketing, and the future only seems too exciting with successful NLP programs getting more integrated into our day to day lives!