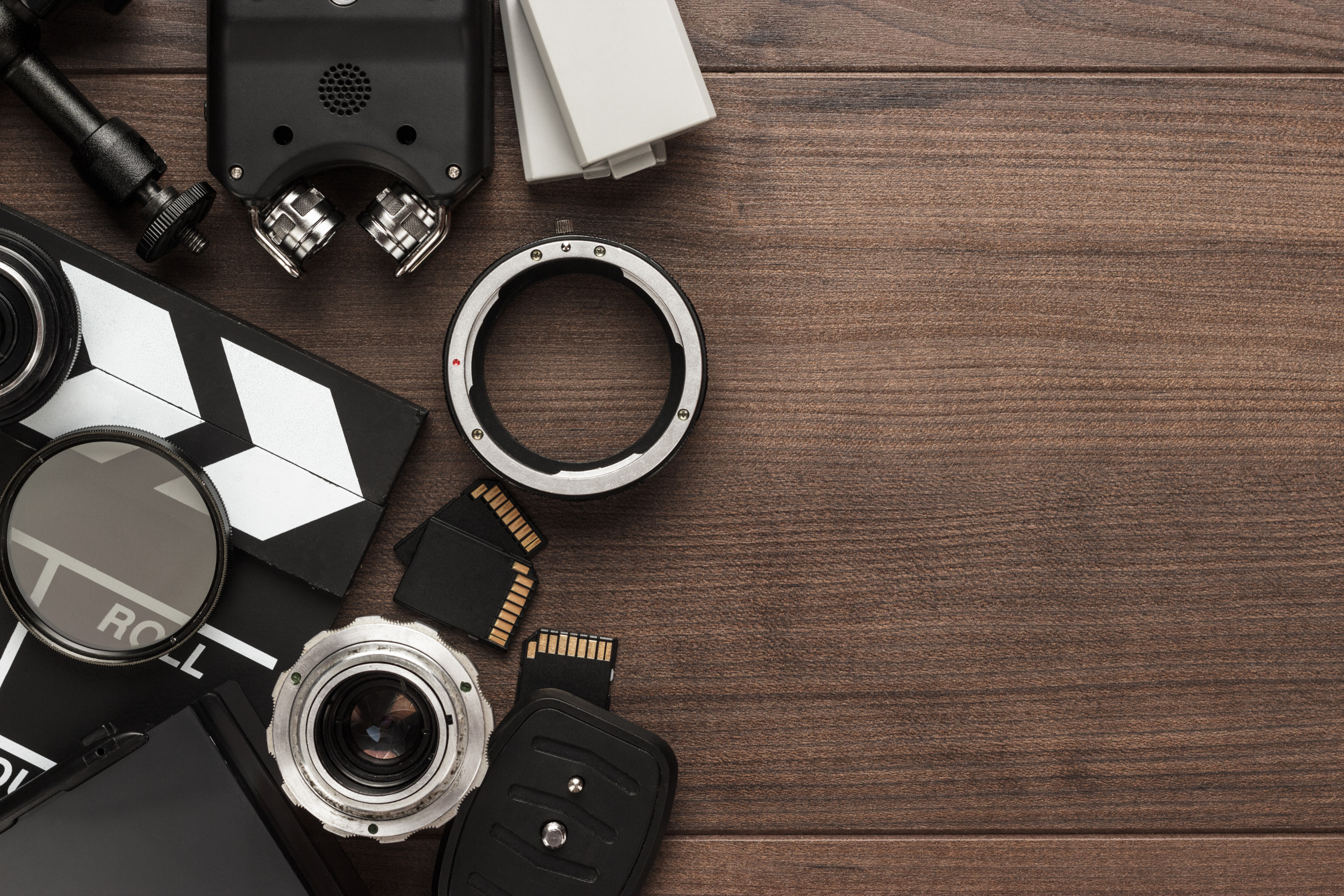 A successful advertisement campaign via videos is only possible if you lay special focus on the kind of audience you have while integrating visuals and keeping the format extremely brief and precise.

Although people might feel otherwise, Twitter is considered a fruitful endeavor for engaging in marketing via videos. According to research, a 95% increase was witnessed in daily views for Twitter in the past 1.5 years. This also adds up to an 85% raise every year concerning Twitter watch time. Moreover, you will lose out on a lot without good videos in place because it attracts ten times greater engagement than ordinary tweets generally do.

It is important to understand the strange features and qualities behind strategizing video campaigns, even if it is run on a social media platform such as Twitter.

This is an obvious step before everything else because it helps determine the video’s content to chart its efficacy. Twitter is primarily built in such a manner that it creates and joins conversations. The key is to create a strategy such that it addresses the needs that your audiences cater to. When making a video, you must ask yourself what your chosen audience’s concerns are and their particularly interesting trends.

Any video that transcends these two aspects will not face the engagement necessary for a successful advertisement campaign. It would be best if you also questioned yourself regarding who your target audience is. Once these few factors clear out in your head, you can then proceed to make visual documentation in a manner that is appealing to people.

Communication is an important aspect when it comes to sending messages, especially prompt communication. “Passing a message within the first 3 seconds can impact overall breakthrough metrics by 13%”. It is recommended by Twitter to keep messages under the 15 seconds mark to ensure the maximization of brand impact.

Inclusion of both product as well as people

The video you insert onto your profile should be a feature of both the product and its end-user Emotions. It is an extremely important ploy for marketing and advertisements, ensuring that you connect with people through the human element. If you leave your audience without knowing what is happening, precious time will be wasted trying to piece things together. There is a 40% rise in engagement as per Twitter when a video depicts humans’ positive interaction.

Each component of the video must reinforce the message you attempt to send across. Even the tiniest details should be factored in. Other details, like display features, including typography, graphics, and color, should not be ignored.

A display of the company’s logo or any element used for branding purposes should be conveyed in the documentation (video) as soon as possible. Additionally, suppose the company features its logo or image at least through half of its video. In that case, there is a 25% rise in people being able to recall the company and an increase of 21% in messaging recall.

To ascertain the video’s efficacy and its display, you might better understand what it entails if you play the video without sounds. If another person or individual is unable to comprehend the message, there is a serious need to enhance the visual content so that an ordinary viewer can easily understand it. You probably have seen various videos being able to communicate quite well even though not a single word was uttered. That is an effective visual display.

Just as well as the character limit on tweets, there is also a limit on the video’s length, which cannot exceed 280 seconds, so there is a need to emphasize particular topics and present it through a priority system. When sharing videos, unnecessarily long pieces should not be aligned. It should only be constructed to catch the viewer’s attention to watch through the video’s entire length.

Suppose you cannot state all that is necessary within the video. In that case, the tweet should contain a small message or a call-to-action whereby it speaks of what the specific video explains and why there is a need for the audience to know more regarding the product in question.

Lastly, if you have not previously used videos in marketing strategies, it calls for much-needed change. However, when you make videos, seek out an objective and an impact factor to adopt clear metrics to measure your efforts’ benefits effectively.