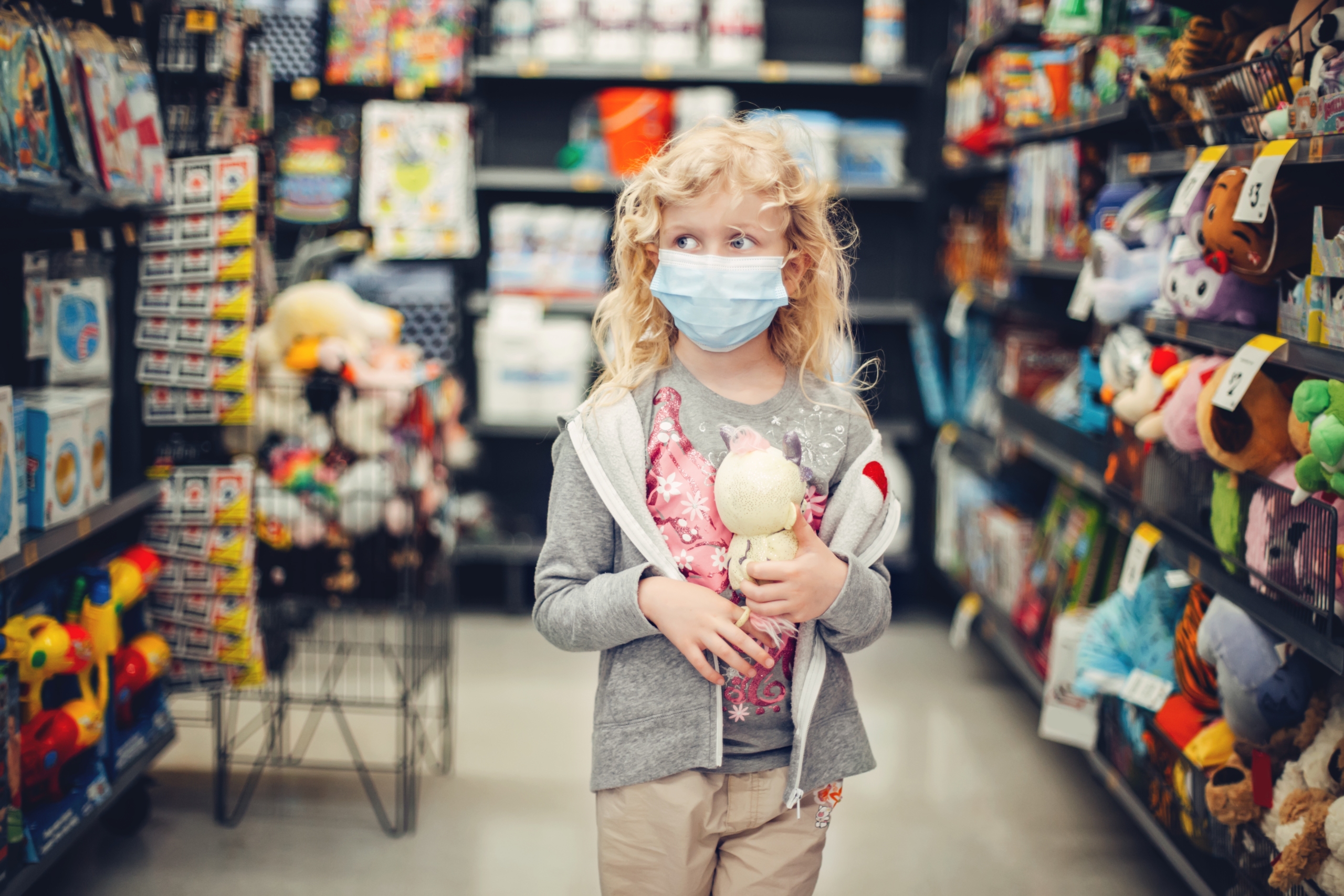 • Black Friday has lost its popularity in the past couple of years as sales have moved online, making it a task and a half to get shoppers out of bed and into actual physically structured markets.

• Specifically following the global pandemic, people are wary of gathering in huge numbers and going to markets where they fear a crowd.

• Retailers have also felt that it is important for deals to be extended beyond a specific day to benefit from a larger sale season rather than just one allocated to Boxing day or Thanksgiving sale.

While Black Friday was losing its prominence for years now, coronavirus pegged the last nail in its coffin. For a long time now, shopping has become the primary element of the holiday season, and crowded malls and shops have become a normality.

For the past few years, as online shopping became more and more of a thing, retailers have started shifting their sales to online sources, helping shoppers browse through items on their phones or from their house’s comfort as they sit and chat over a cup of coffee. This is completely different from camping outside in parking lots or waiting in long lines to get goods that take a long time to move across the aisle. With another wave of coronavirus emerging, shoppers feel it is a much better option to get online and look for sales through that rather than risking their health.

Around 64% of customers believe they are not as inclined to avail Black Friday deals than a couple of years earlier. This statistic came about from Accenture, which surveyed close to 1500 customers. Similarly, around 60% felt they were no longer interested in availing of Cyber Monday discounts.

According to retailers, holiday events in specific are being undermined. They feel an extension in early October for sales and discounts will kickstart the sale season, rather than structured previously.

Among the leading retailers is Best Buy, which provides some of the greatest holiday deals and sales. This time they are all set to begin in October. They have evolved from a single day to over a weekend of discounts, coupons, and sales. “Black Friday signals a time for customers to be able to get great deals,” he added.

This particular creep in the momentum of spending around Black Friday and turkey day came into full swing some time ago in 2010 when on Thanksgiving, Sears opened up. This move was replicated by Walmart in 2011 and then by Target in 2012. This eventually began to spread like wildfire and eventually became more extended onto Cyber Monday and so on.

But things have started to look completely different this year as some key elements of Black Friday have changed significantly. Companies have announced that they will not begin sales early to ensure that their workers can stay home for a holiday and spend it with their families – a welcome move for those unable to get time off on holidays.

Due to the coronavirus, crowd control can not be overlooked, and heavy emphasis needs to be laid on this particular action. While some states have charted out a restrictive plan to keep the attendance low, it is imperative that crowding does not pique up numbers. Some stores like Lululemon have decided to launch pop-up stores to avoid large gatherings. In contrast, others such as Bed Bath & beyond have decided to raise their store hours in a bid to discourage large crowds and dismantling the risk of coronavirus spread. Additionally, this is when retailers, too, are suffering from the economic and health collapse following the unfortunate pandemic that has struck the entire world.

Health officials issued a warning stating that staying indoors and gathering may result in a spike in coronavirus cases during the cold winter days. Despite not gathering at shopping malls or local stores, meeting family and gathering indoors may prove detrimental. However, the news cycle around the US elections may busy people and discourage them from focusing on shopping.

In an attempt to attract more and more customers, retailers have tried to backdate sales to encourage people to shop longer. This will also provide time for supply chains to be managed without hindering the curbing of the coronavirus spread.

This adds to the reason behind Coresight’s interest in drumming up attraction towards a new shopping holiday, which is to be launched before Prime Day and called 10.10. This will somehow play onto Alibaba’s event 11.11 for Single Day’s. While Coresight is yet to release the final list of retailers for 10.10, it has encouraged shops and people to donate generously.

Regardless of what date people are buying presents on, it is largely believed by experts and analysts that most sales will move to online platforms as more and more people are stuck at home. Internationally, online sales expectedly are set to grow 30% to approximately $940 billion, compared to last year’s 8% growth. Salesforce forecasted these figures.

Home Depot, a décor company that sells Christmas trees and inflatables for lawns, is extending special sales throughout two specific months so that people do not feel that they must rush and grab things at the store.

Similarly, Amazon has pushed the timetable for retailers. The yearly Prime Day that was usually a July event is now going to be held on 13th and 14th October following the company catering to the pandemic. This is also likely to rob competitors of their market share.

Around the same two days, Target, too, has declared the event of a sale known as the ‘Target Deal Days, ‘ which is said to have double the deals on its digital items, beauty products, electronics, etc. Moreover, the big-box retailer stated that their deals about Black Friday would be run throughout November and completely available online so their customers can get discounts from their homes’ comfort.

The much-acclaimed Walmart, too, has not stayed behind. Their deals on black Friday are also believed to extend further with a “Big Save Event,” starting on 11th October evening to go on till 15th October.